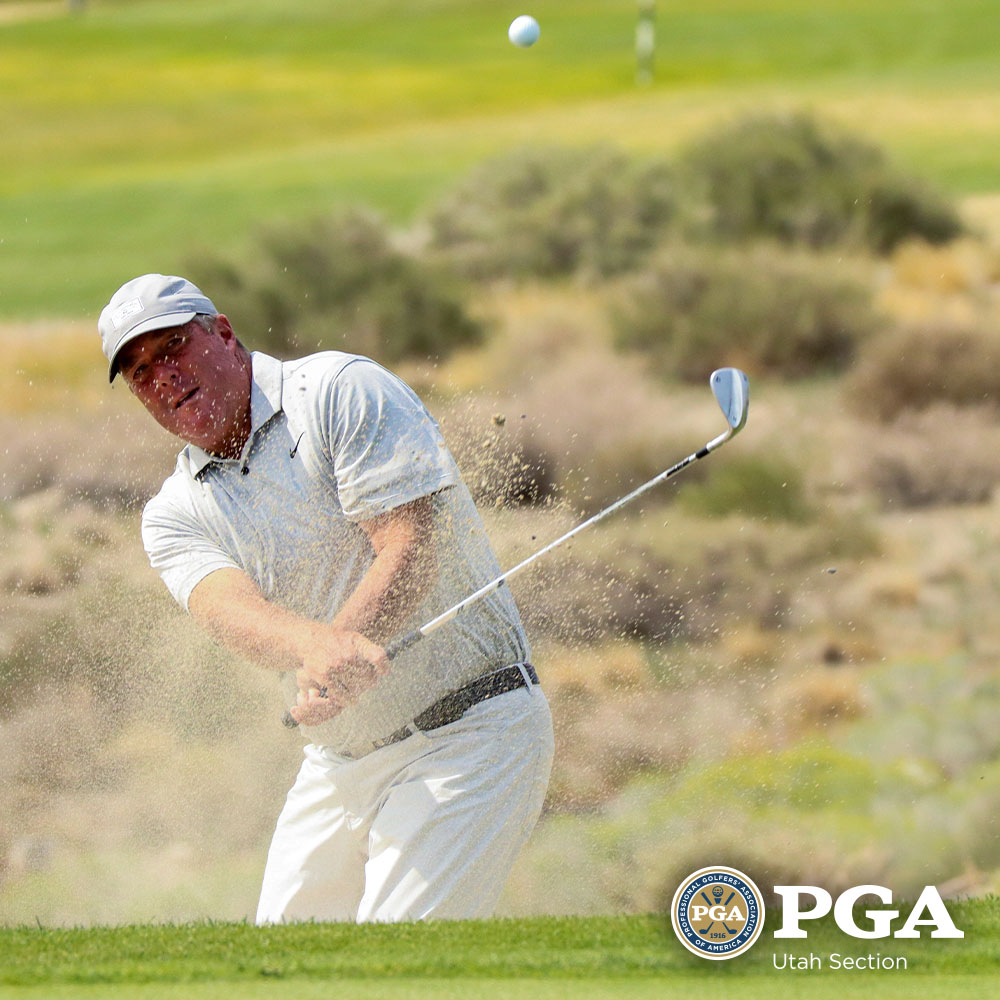 One reason why Mark Owen is an exceptional senior golfer is he still thinks of himself as a regular guy.

Being older than 50 made him eligible to win a second consecutive Rolex Senior Player of the Year award in the Utah Section PGA, and that honor is really a by-product of his overall play. Owen’s fifth-place finish in the overall Player of the Year competition says just as much or more about his 2022 performance.

As he observed, “I don’t know if I’ve had too many three-win seasons in my career.”

Owen’s victories in the Section Championship and the Gladstan Open, plus a share of low-pro honors in the Salt Lake City Open, headlined his season. Mountain View Golf Course’s Head Professional also was the low senior in The Oaks Open and tied for first among seniors in the Siegfried & Jensen Utah Open. For the season, he posted 7,962.5 points to 6,038.5 for runner-up Ryan Rhees.

Owen appreciates how Salt Lake County’s Golf Division supports his playing interests. “I still love it; that’s the thing,” he said. “I probably don’t practice as much as I should, but I played as much as I could.”

Rol Owen’s 68-65 performance at Toana Vista GC in September made him the Section champion by one stroke over Player of the Year Casey Fowles, thanks largely to a 2-3-3-2 sequence early in the final round and a timely eagle on his second nine.

“Just to get in contention was really fun,” Owen said. “The wins prior to that helped me finish that off.”

Owen and Fowles each shot 10 under par for two rounds at Bonneville GC in the SLC Open in August, finishing two strokes behind amateur Justin Shluker. A couple of late birdies helped him win the Gladstan Open with a 70 in May and he shot 70-72 to tie Steve Schneiter in the 36-hole senior competition within the Utah Open in August.