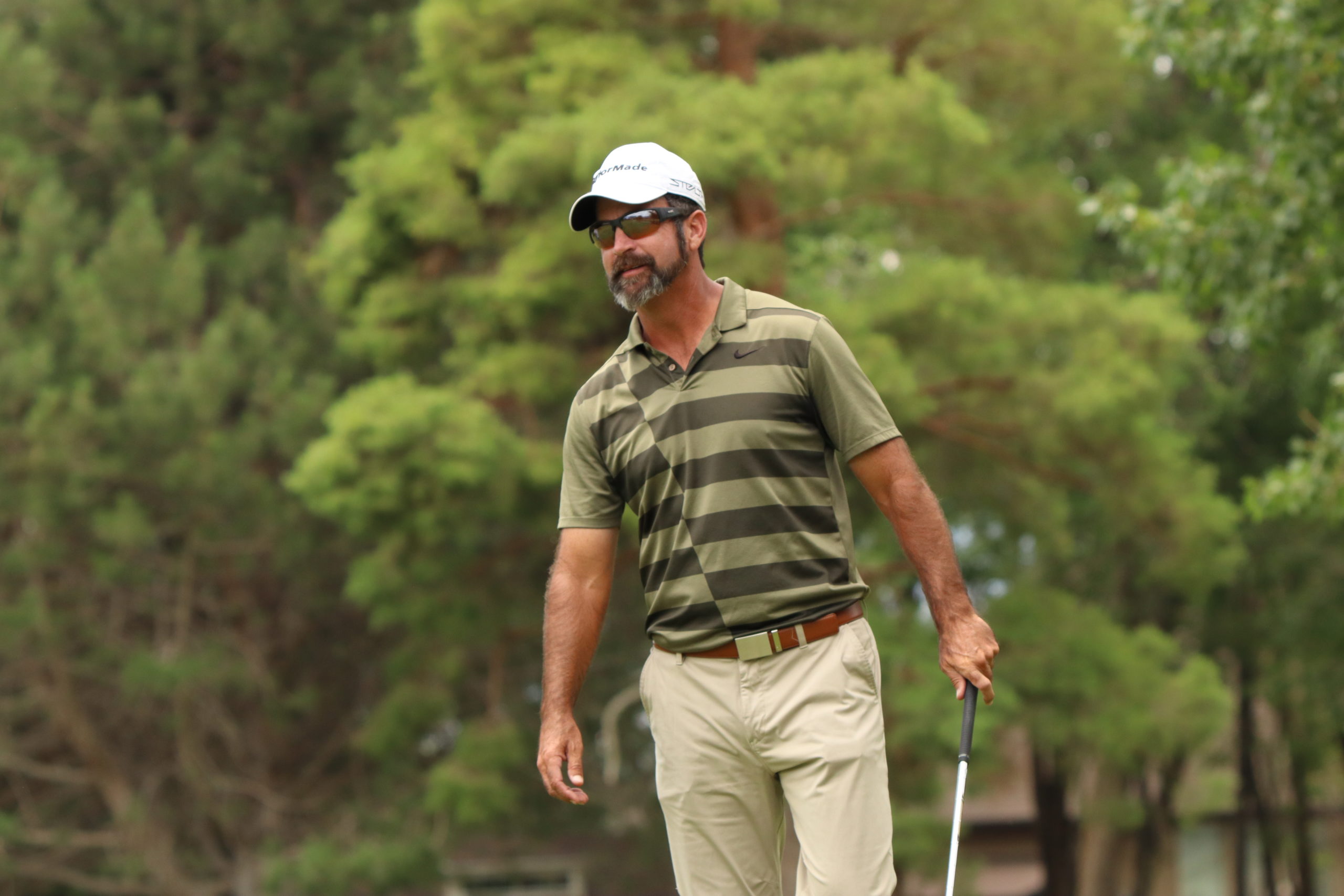 Joe Summerhays didn’t waste much time after turning 50 late last season to win his first Section senior event. From 32 to one, Summerhays outlasted them all in the Utah PGA Senior Match Play Championship, winning the semifinal and final matches at Alpine Country Club July 14th.

Summerhays defeated Todd Meyer 3&2 in the semifinal and Matt Johnson 6&5 in the final. The common denominator between both matches? A lot of birdies to start each match.

He birdied the first three holes in the semifinal match against Meyer to build a quick lead and birdied three of the first five holes against Johnson, which was part of the game plan going into Thursday’s matches.

“It’s important for me in match play to get out ahead,” Summerhays said of his hot starts. “That’s how I play best, I struggle when I’m behind. When I do that I feel more comfortable.”

As a relatively new senior in the Section, this is Summerhays’ first attempt at the Senior Match Play Championship.

“It’s fun to win a match play tournament because it’s tough to win, each match is crazy different. It’s a good accomplishment.”

On his way to the title, Summerhays defeated Kevin Connole, Scott Brandt, Eric Nielsen, Meyer and then Johnson.

Johnson, a PGA Life Member, made it to the championship match after defeated defending champion Mark Owen in 20 holes.

Johnson birdied holes 17 and 18 to force the playoff and then the second playoff hole to earn a spot in the final.

Summerhays will compete in the remaining Section events, including the Utah Open and Section Championship, and then he’ll set off to various state opens and PGA Champions Tour Q School to try and earn some status on the senior tour.

Thank you to Stonebridge, Willow Creek and Alpine for hosting the 2022 Senior Match Play Championship!