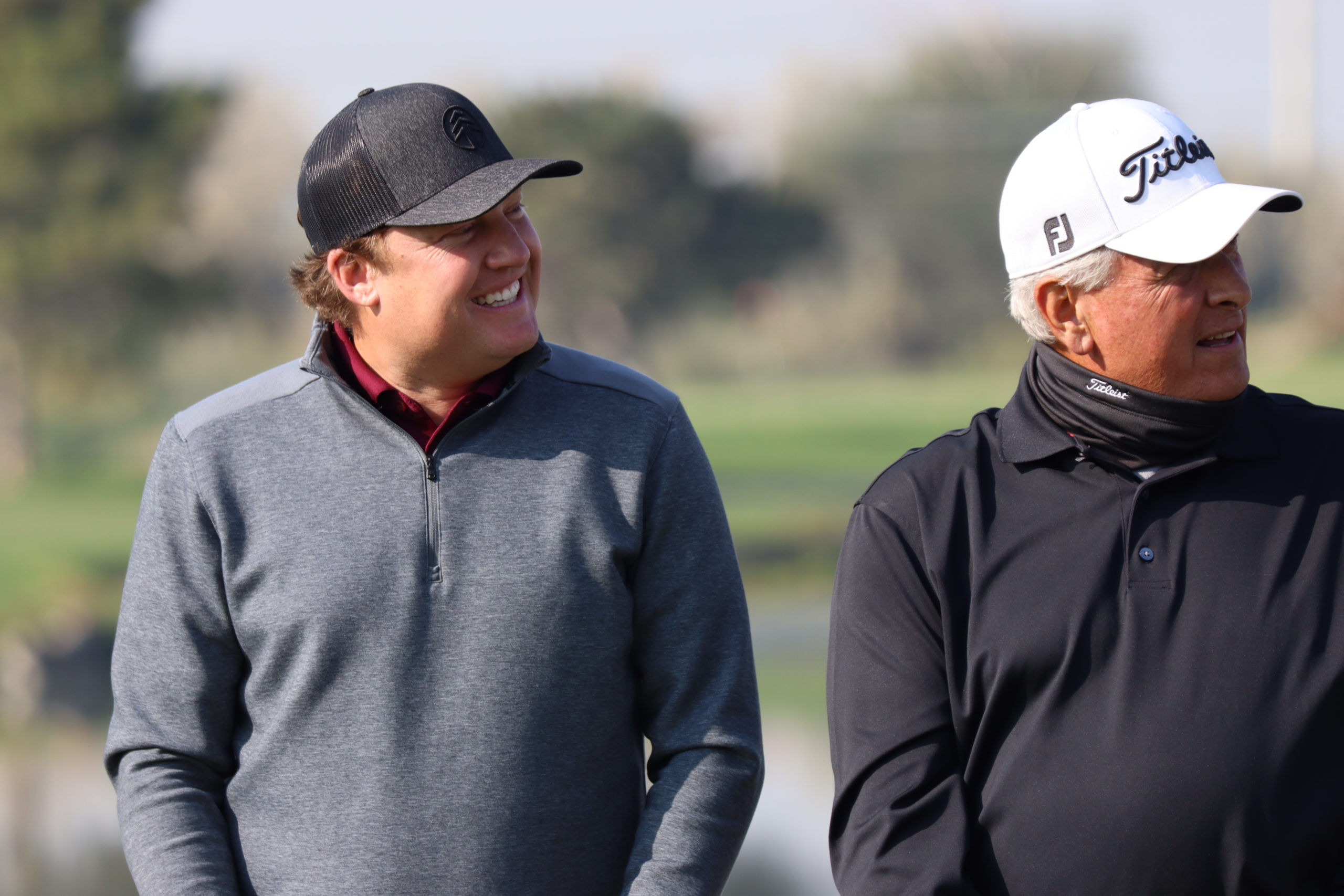 Anyone who walks into the pro shop of Timpanogos Golf Club in Provo for the first time is likely to feel somewhat out of place. That’s the goal, anyway.

“We want to be different,” Head Professional Brett Watson said.

The vintage, rustic feel of the golf shop is part of the renovating and rebranding of the former East Bay Golf Course, giving Timpanogos an entirely new look. Or maybe an “old” look is a more accurate description, as the redesign of just about the whole property celebrates the city’s golf history of nearly 100 years.

Watson has maximized the rebranding opportunity, a major reason why he’s the Utah Section PGA’s Merchandiser of the Year for public courses. “It’s been an absolute blast,” said Watson, who credits many staff members for pitching in with merchandising ideas, even borrowing some concepts from ski resorts.

Timpanogos already has an iconic logo that incorporates a tree, arrowhead and mountain to varying degrees, depending on one’s perspective. Several versions of custom sweatshirts have been popular, and Watson has tried to go beyond “typical golf stuff” in his offerings. He figures that tournament players who receive shop credit can accumulate only so many hats, shirts and balls, so he targets “something that’s different.” One example is an old-fashioned camp mug.

“If you go to any public golf course,” Watson said, “you see the same stuff.”

Not so at Timpanogos, where, as Watson noted, “We found a niche.”