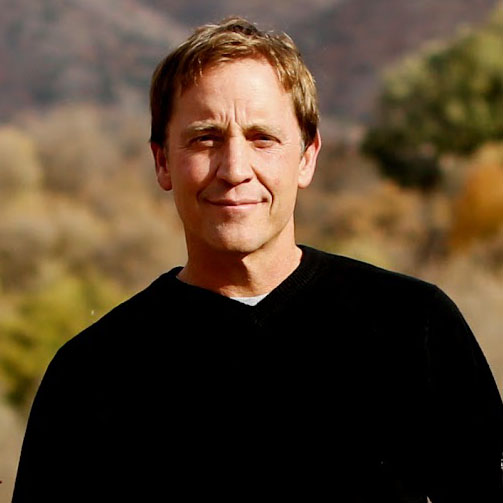 Charley Carlson hardly makes his job sound like work. As he said, “I basically get to go around and talk to my friends.”

He’s good at both traveling and talking, resulting in his Utah Section PGA award as the Jon Unger Salesperson of the Year.

Carlson is a non-traditional winner of the award, as one of relatively few independent manufacturers’ representatives in the golf industry. He likes the freedom that comes with that job description, while considering himself more of a partner to PGA professionals than a salesperson.

“If I could say one thing that has helped me do a better job, it is teaming up with the pros,” Carlson said. “How to improve their shop sales; that’s all I want. … We just decide what to order for (their) shop.”

That requires considerable flexibility, while working with some of Utah’s least pretentious public courses, the most exclusive private facilities and everything in between.

Having grown up in Ogden as a son of a manufacturer’s rep, Carlson started in the business nearly 30 years ago after attending the University of Utah. Aligned with JC Golf Accessories and Bushnell, among several other companies, Carlson is committed to Utah and other nearby states that tend to be overlooked, he said.

“Independent lines have never really concentrated on Utah,” he said. “I just try to do a good job with all the little guys.”