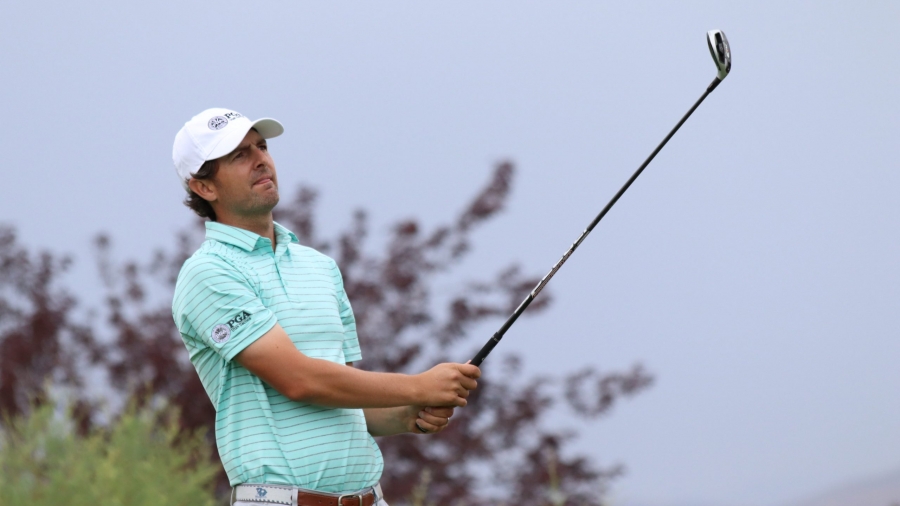 The Southern Utah Department of Intercollegiate Athletics and the SUU Athletics Hall of Fame Committee have announced the 2019 Hall of Fame class to be inducted on October 25 at the annual Hall of Fame Induction Ceremony.

Part of that induction is our very own Zach Johnson, assistant professional at Davis Park Golf Course and multiple-time Omega Player of the Year.

“Honoring those that had a major impact on this university and department is one of the most important things we do each year,” SUU Director of Athletics Debbie Corum said. “I am so honored that we get to welcome these fantastic individuals back to campus and celebrate everything they did during their time in Cedar City.

A lifelong T-Bird, Zach Johnson competed for the university from 2001-05 and was an extremely solid competitor on the collegiate golf circuit.

To this day, Johnson’s college stroke average ranks 18th in SUU history, putting him among the best to ever tee it up for the Thunderbirds.

In 2018, Johnson made national news as he qualified for the PGA Championship. He has also played in, and won a number of highly competitive golf tournaments since leaving Cedar City. Some of Johnson’s other career milestones include winning the 2018 TaylorMade National Championship, as well as the 2013 Utah Open.

“Zach is the epitome of what a great T-Bird is, both in his time here playing with us and since he’s moved on,” SUU head golf coach Richard Church said. “He has stayed very involved with the program, he’s dedicated his time to growing the game of golf in the state of Utah, along with the fact that he has been and forever will be a T-Bird. I’m very proud of Zach and we can’t wait to celebrate him as a member of our Athletics Hall of Fame.”