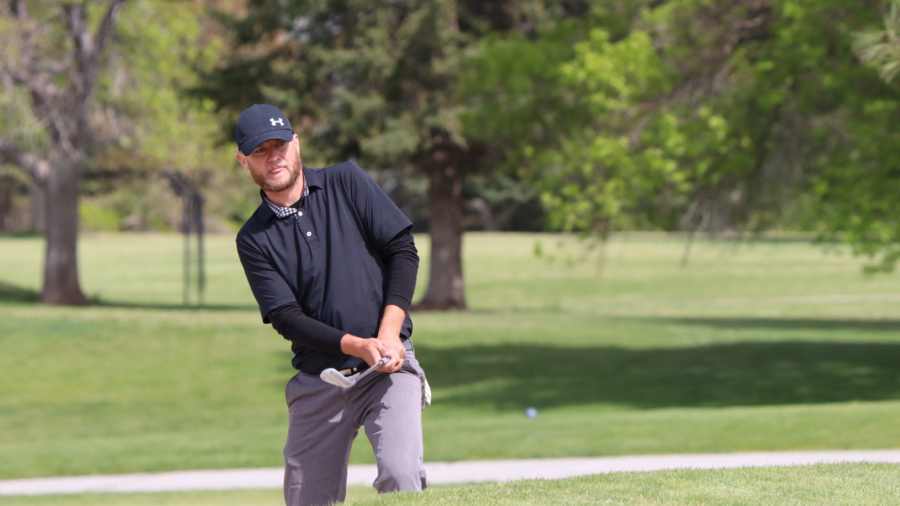 Casey Fowles may forever wish that an appearance in the PGA Championship would have highlighted his 2022 golf season. He’ll also be proud that a tough finish in the PGA Professional Championship didn’t define his year.

Fowles’ strong ending of the schedule secured his second straight Rolex Player of the Year award in the Utah Section PGA and completed a comeback from the disappointment of missing his chance to play in a major tournament. With the Golf Channel cameras following him closely, Fowles faded to a tie for 28th place in the PGA Professional Championship in Austin, Texas, falling out of the top 20.

“I’ll be honest; it took me a month or two to process that,” said Fowles, the Head Professional of Sunset View Golf Course in his hometown of Delta. “I was able to kind of battle my way through it. … I just did some reflection, trying to learn from it and facing up to it, not running from it. That was the biggest thing for me.”

He obviously succeeded. Fowles tied for low-pro honors with Mark Owen via a 10-under-par performance over two rounds in the Salt Lake City Open, then shot 65-69 to finish second to Owen in the Section Championship. Those late-season showings helped Fowles finish with 6,586.67 points to 6,082.5 for runner-up Tommy Sharp.

Fowles viewed 2022 as “a little bit of a strange year,” considering he repeated as Player of the Year while posting only one victory (the SLC Open). But the points accumulated in a bunch of second-place finishes, including a tie for second place among Section members in the Siegfried & Jensen Utah Open, carried him to the top of the rankings again.

Fowles, who started his college career at the University of Utah and finished at UNLV, keeps raising his game even amid the demands of being a head pro. He has learned to maximize his practice time, with more focus and purpose.