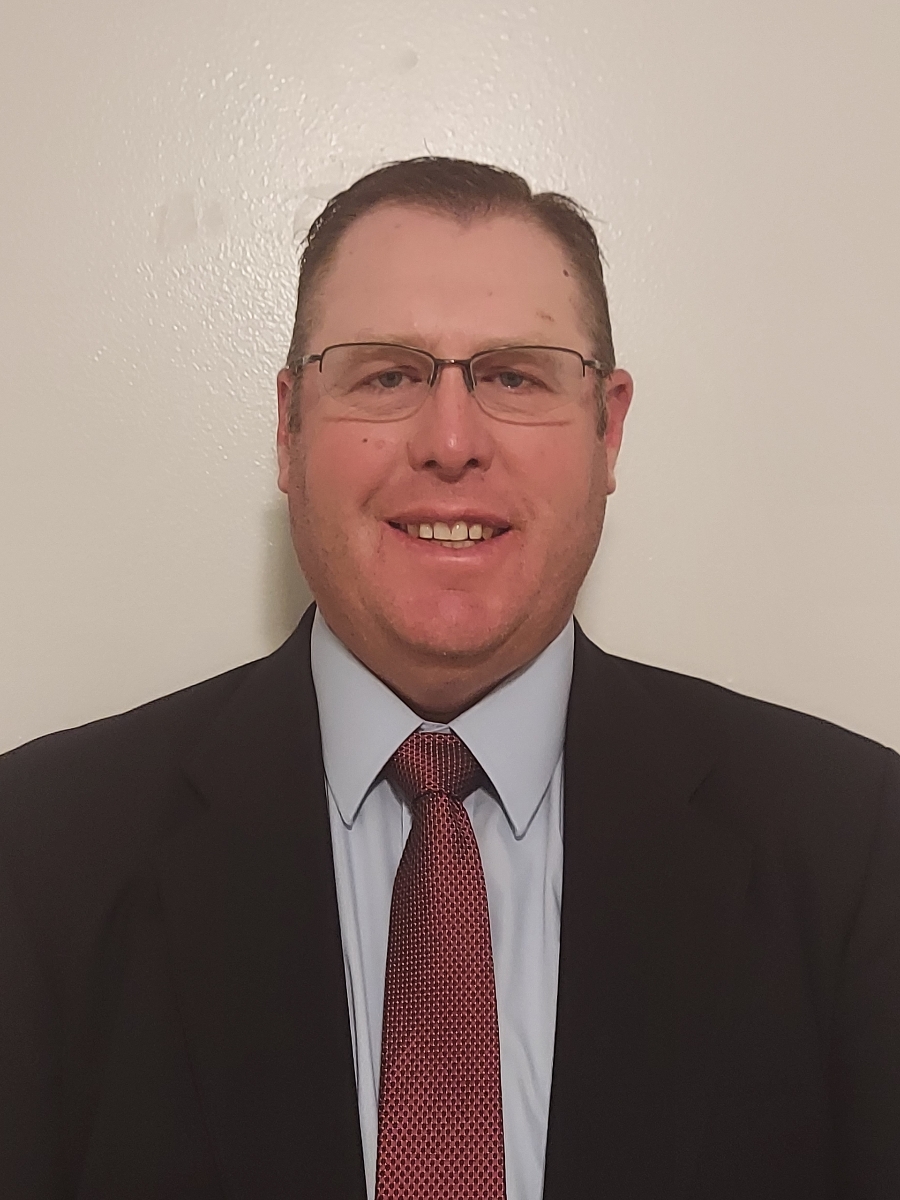 Steve Carter walked away from his interview for the superintendent’s job at Cedar Ridge Golf Course fearing that Cedar City administrators were seeking someone with much more experience.

Now, 18 years later after landing the job, Carter probably has enough material to fill a book about his experiences at Cedar Ridge.

The main characters in that story? Prairie dogs and sprinkler pipes. The path that has taken Carter to the Utah Section PGA’s Superintendent of the Year award for public courses has been riddled with holes of various shapes and sizes. Everything looks much smoother now on a layout that Carter describes as “one of the hidden gems of the state of Utah.”

Carter initially worked at Logan River Golf Course while attending Utah State and spent four years as an assistant to Randy Oldham at the Logan Country Club. Oldham won this award in 2020.

If he were a PGA professional, Carter would be a great candidate for the Bill Strasbaugh Award for club relations, based on his work with city and state agencies in addressing Cedar Ridge’s issues with irrigation and prairie dog infestation. The shorter version of those stories is that Carter’s cooperation with government entities, including the Utah Dept. of Natural Resources, has steadily increased Cedar Ridge’s playability level.

Carter cites “just a great opportunity to work with all those organizations.”

He’s also thankful to veteran pros John Evans and Jared Barnes for being so supportive of the superintendent’s role at Cedar Ridge.