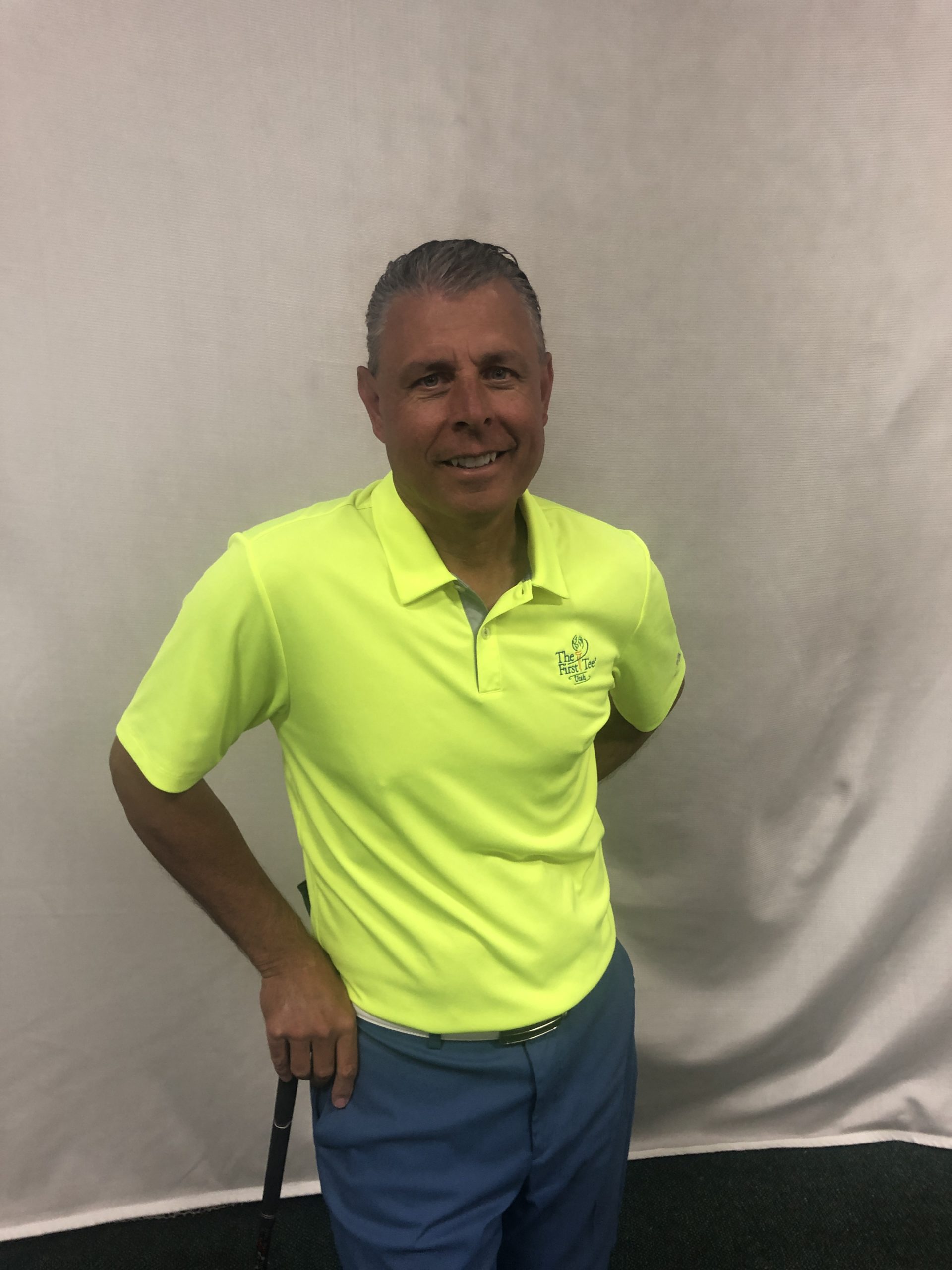 Considering how Rob Krieger started teaching golf as a teenager, it seemed likely that he someday would launch his own business. The name of Red Rock Golf Instruction is the twist in the career arc of the Ohio native, who’s the Player Development Award winner in the Utah Section PGA.

Krieger headed west in 2009 while working for Troon Golf’s operation in Mesquite, Nevada, and remained in the area. His headquarters is the driving range of Southgate Golf Course in St. George, the city-owned facility where he works with students of all ages and abilities.

Even in high school, Krieger became “intrigued by why certain people learned certain things in golf and other people didn’t learn,” he said. “As a junior golfer, I wondered why I didn’t play the same way every time; what every golfer goes through. I like to help people figure out the ‘why?’”

His teaching philosophy is captured by the “Swing your swing” slogan, emphasizing that there’s not just one way to hit the ball. He’s a technology devotee, using 3D motion sensors, launch monitors and video software. “I have so many different programs that I’m teaching right now,” Krieger said. “It’s fun; it adds a lot of variety.”

The Player Development Award recognizes Krieger’s efforts to promote the game, beyond teaching advanced golfers. He’s involved with programs such as PGA Hope and The First Tee of Utah and appreciates the support of other southern Utah pros, notably Colby Cowan, St. George City’s director of golf.