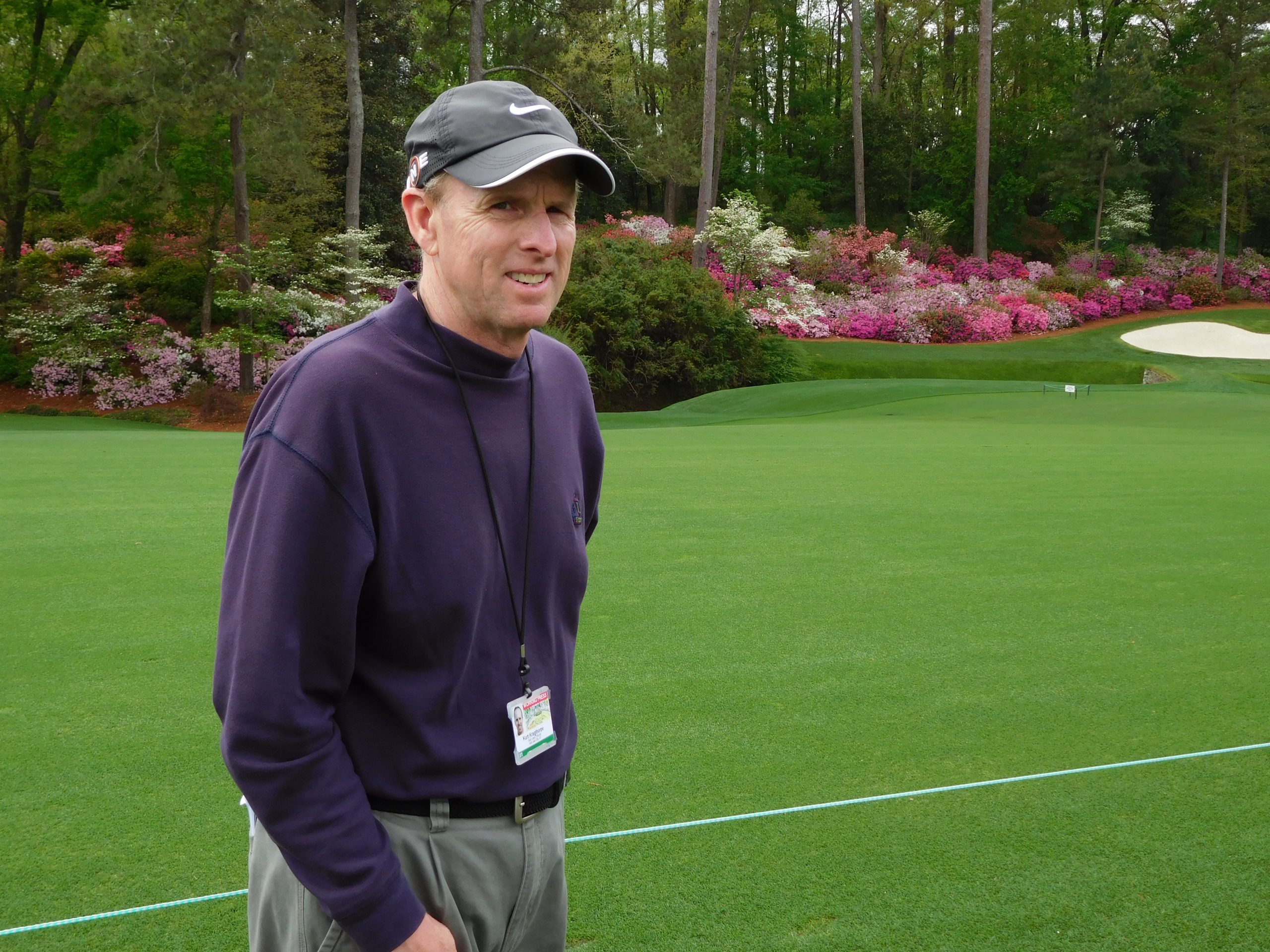 Kurt Kragthorpe is simply Utah golf’s correspondent, event chronicler, and a keeper of golf history in the state. His inexhaustible work in profiling the state’s best golfers and tournaments is a highlight of his entire journalistic career.

Especially impressive is his focus even now after retirement from a storied newspaper sports writer, columnist, and editor career most notably for the Salt Lake Tribune. He has worked tirelessly for the Tribune, Fairways Media publications including Fairways magazine, coupled with a social media presence as @utahgolfers on Twitter, writing of Utah golf. This effort earned him the Wesley Ruff Golf Citizen Award, given annually by the Utah Section PGA.

A good example of his work includes his 18 stories in the August issue of Fairways 18 digital magazine covering the Siegfried and Jensen sponsored Utah Open and Utah Women’s Open. He is the go-to voice for updated information on golf, a track record he’s known by for most of his professional career.

The Wesley Ruff Golf Citizen Award recognizes a person who best promotes the game of golf in Utah by sacrificing their own time and efforts for others with the goal of growing the game. The recipient “rendered professional service in a style and demeanor that reflects well on the entire Utah golf community by exemplifying the attributes of kindness, courtesy, unselfish service, consistent performance, professional excellence, and integrity,” according to the inscription on the award.