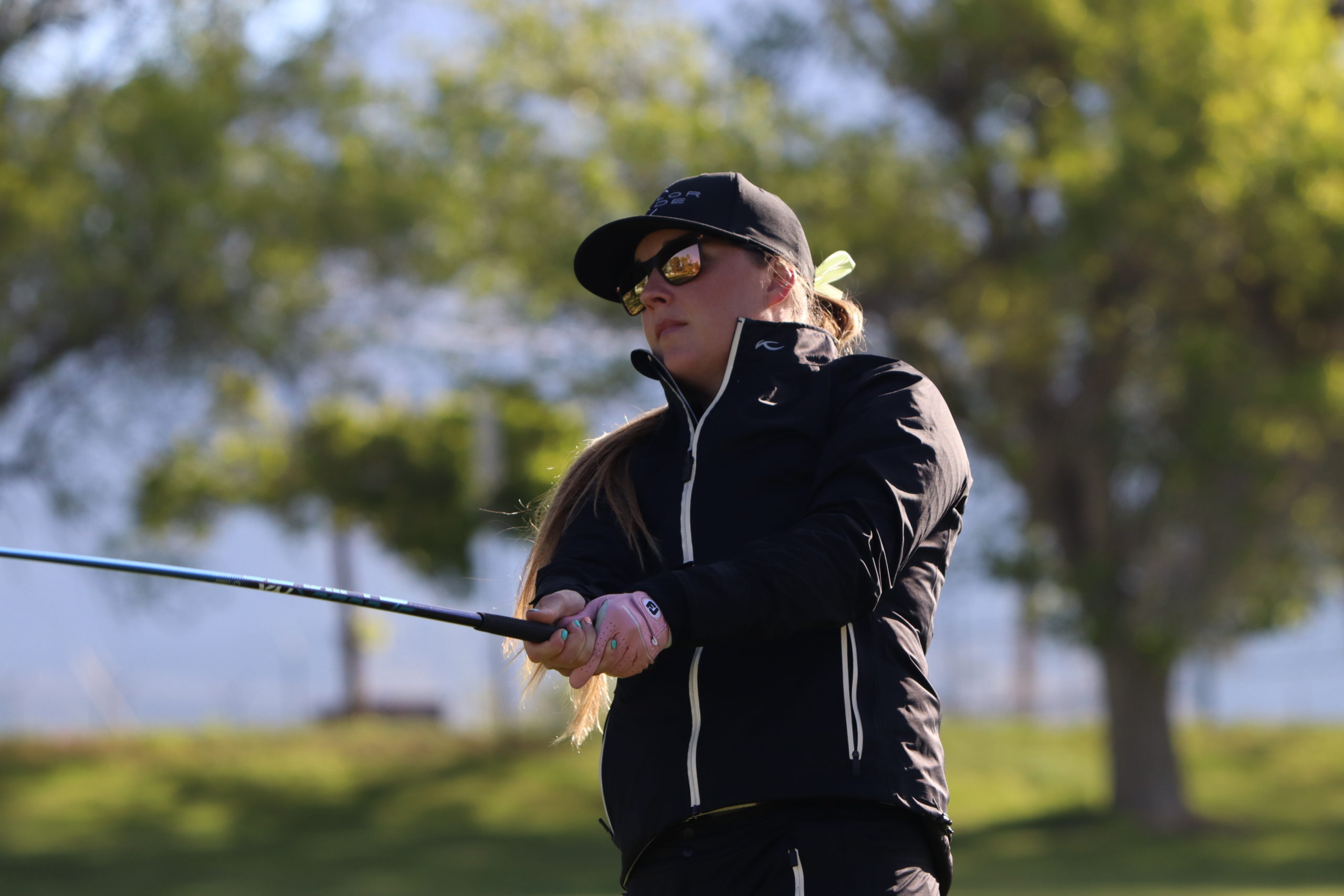 One of Haley Sturgeon’s most memorable performances of 2022 didn’t even count toward her fourth straight Rolex Women’s Player of the Year award in the Utah Section PGA.

Sturgeon’s showing in the Utah PGA Match Play Championship, ending with a 23-hole semifinal loss to eventual champion Matt Baird, was another example of her ability to compete. Playing an 85-percent course length in those matches, she defeated the likes of Zach Johnson and Mark Owen.

“Any tournament, any field I can get in, I want to play,” said Sturgeon, an assistant pro at The Country Club in Salt Lake City who finished second in the Assistant Player of the Year rankings.

In the Women’s Player of the Year competition, Sturgeon was credited with first or second place in all seven events. She posted 4,275 points to 2,750 for runner-up Xena Motes after winning the RMT/EZGO Winter Classic, the North Salt Lake Open and the Valley View Open. In the Siegfried & Jensen Utah Women’s Open, she shot 71-70 at Thanksgiving Point Golf Club to tie for third place overall and finish second among the pros.

The Women’s Match Play victory also highlighted Sturgeon’s season. As the No. 4 seed, she needed only 44 holes to win her three matches, including a 3-and-2 victory over Carly Dehlin-Hirsch for her first title in the event since 2019. Sturgeon labeled it “redemption for last year,” when she lost to Sue Nyhus in the final match.

Sturgeon credited her father/caddie, Mark Dunn, for his help that week. They also teamed up during her second appearance in the Epson Tour’s Copper Rock Championship in Hurricane via a sponsor exemption.

Playing is “still a high priority,” said Sturgeon, who appreciates the way her bosses and the members of The Country Club support her pursuits. Sturgeon intends to play some Cactus Tour events in Arizona this winter.