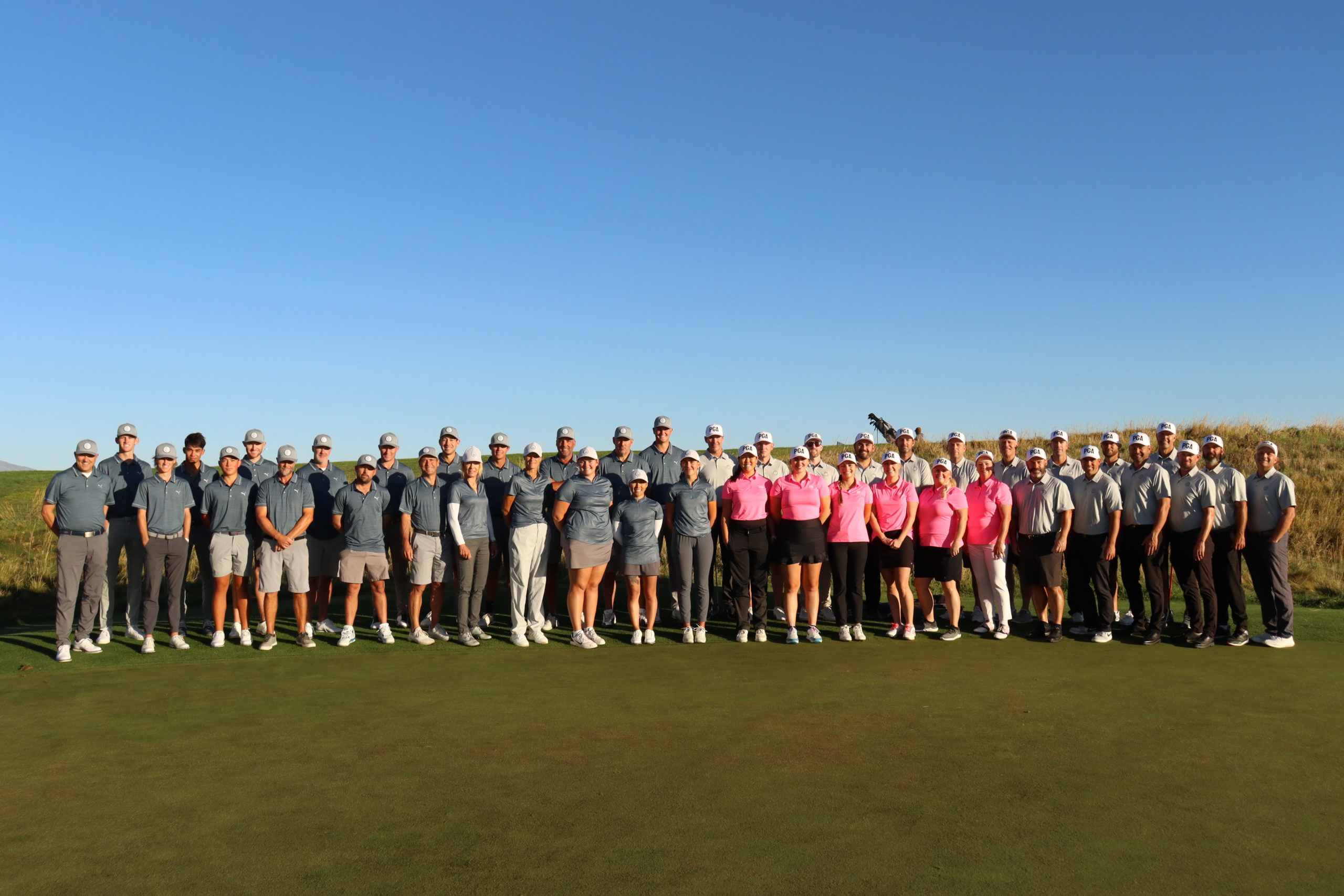 “I feel ecstatic about it,” Team Utah PGA Captain and Sunset View Head Pro Casey Fowles said. “It was fun to play like we did, it’s been a hard event for us, playing against the young kids, college kids and the others that are amazing players.”

The morning consisted of Foursome matches where the PGA Pros picked up a big lead, winning five matches out right and earning half-points it two other matches – earning a 6-2 lead going into afternoon Four-Ball and Singles matches.

The Utah PGA seniors Tracy Zobell, Ryan Rhees, Henry White and Paul Phillips took care of business, winning each of the Foursome and Four-Ball matches and only losing one Singles match.

In the Goddard Cup, Team UGA essentially had control of the lead the whole day from the opening tee shots.

The Utah Section professionals made a surge in the afternoon Four-Ball and Singles matches with Motes and Utah Golf Hall of Fame member Sue Nyhus earning a point with a 4&3 victory over Seo and TalonsCove General Manager Kareen Larson, while Carly Dehlin-Hirsch, Motes, Nyhus and Campos all won their singles matches, earning another 4 points.

Anderson and Salvo’s afternoon play helped carry the UGA to a 7-5 victory over Team Utah PGA, their third win in four years.

“The Goddard and Governor’s Cups are such a fun day of camaraderie between the UGA and PGA,” said UGA Operations Manager Colin Clawson. “While we were disappointed that our three-peat bid fell short in the Governor’s Cup, we are thrilled to be able to bring the Goddard Cup back to the UGA. The ladies were disappointed last year so it was fun to see their excitement as they came out victorious.”