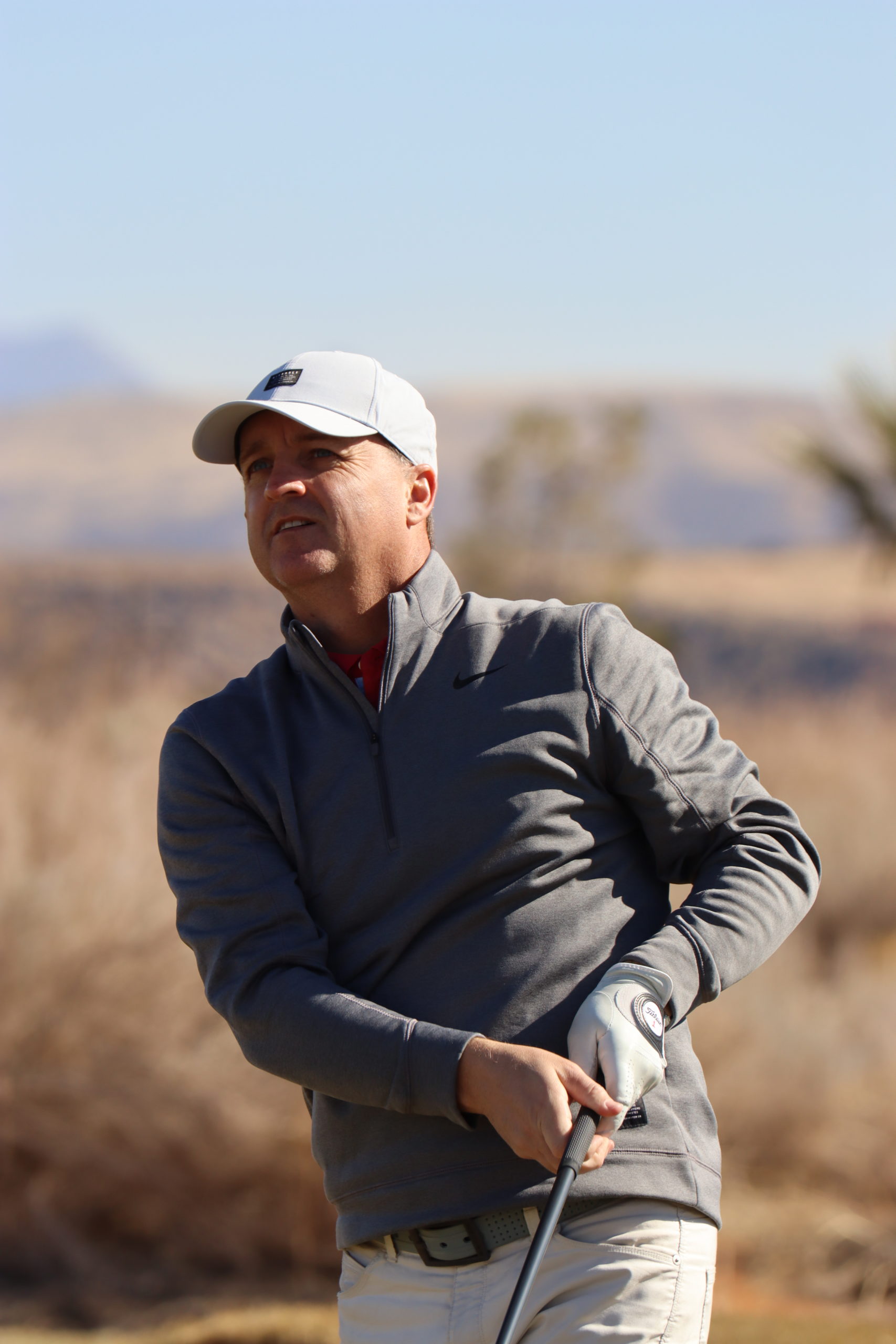 Colby Cowan now has two Bill Strasbaugh Awards to frame his tenure of nearly a decade as St. George City’s director of golf.

In connecting the dots of his career, it would be fair to say that the first award for club relations stemmed from his involvement in golf statewide and the latest honor recognizes his work within the city.

Cowan was the Utah Section PGA’s president in the era when the Golf Alliance For Utah was being formed, putting him in a position of working governmental agencies to promote the game. As his job in St. George has evolved, he’s part of the bureaucracy himself, yet also the advocate for golf. No wonder he labels it “kind of an interesting role.”

He’s eager to serve a voice in the city government for the head professionals of St. George’s four golf venues: Reed McArthur, Allen Orchard, Eron Deming and James Hood, as well as the golf course superintendents. Clubhouse renovations at Southgate GC and St. George GC are major improvements at a time when public golf again is booming in St. George.

“We’re way ahead of last year,” Cowan said. “We didn’t think that was possible.”

Cowan was the head pro at four St. George-area courses before moving into current job in 2012, when St, George City reestablished the administrative position.

While serving in that role, Cowan also was named the Section’s Professional of the Year in 2014.