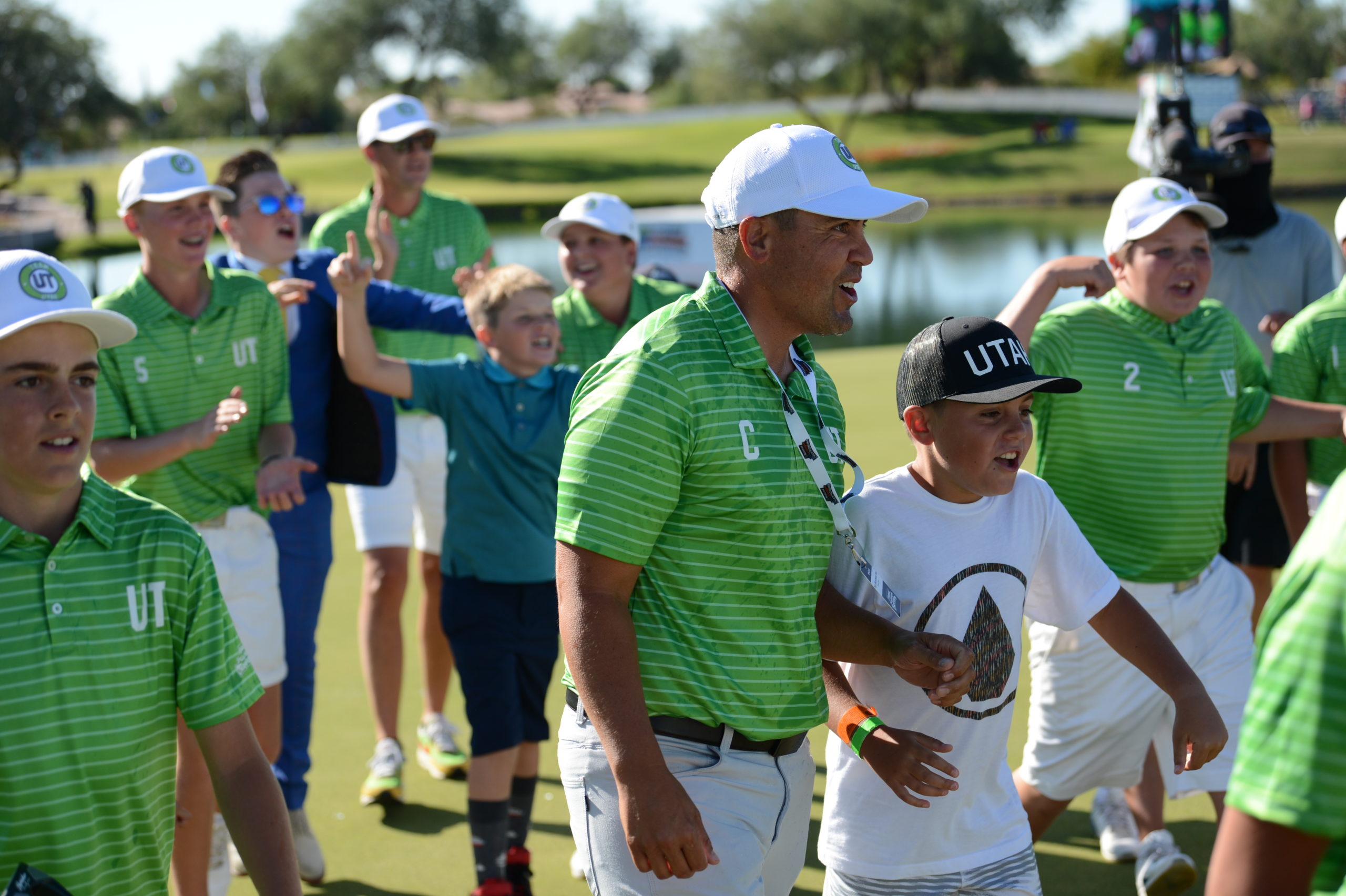 Tele Wightman’s role in building the PGA Jr. League program in Utah already made him deserving of the Youth Player Development Leader award. Winning a national championship only added to his credentials.

As the captain of Utah’s 13U team, Wightman helped produce one of the Utah Section PGA’s biggest stories of the year. The eight-player squad that included his nephew, Jordan Ofahengaue, won the PGA Jr. League national title in a Golf Channel-televised event in October at Scottsdale, Arizona.

That achievement was far beyond anything that Wightman pictured six years ago when he put together a team of 10 players representing The Ranches Golf Club in Eagle Mountain, competing against three other groups. “It slowly started to get bigger and bigger,” Wightman said.

As a son of Via Wightman, a revered golf professional in Massachusetts, Tele was modeling his father’s commitment to junior golfers, with a twist via the PGA Jr. League program.

“Being part of a team can be really fun,” Wightman said. “Golf is an individual sport, but (a two-person scramble) is a fun format where there’s less pressure. Playing a scramble is a fun way to learn the game.”

In 2019, Wightman took the program to Thanksgiving Point Golf Club as director of golf. His bosses at Troon Golf are supportive. So in 2022, he expects to expand his oversight of the PGA Jr. League from 64 to 72 golfers in two leagues. “It’ll be a busy summer,” he said, and that’s the way he likes it.