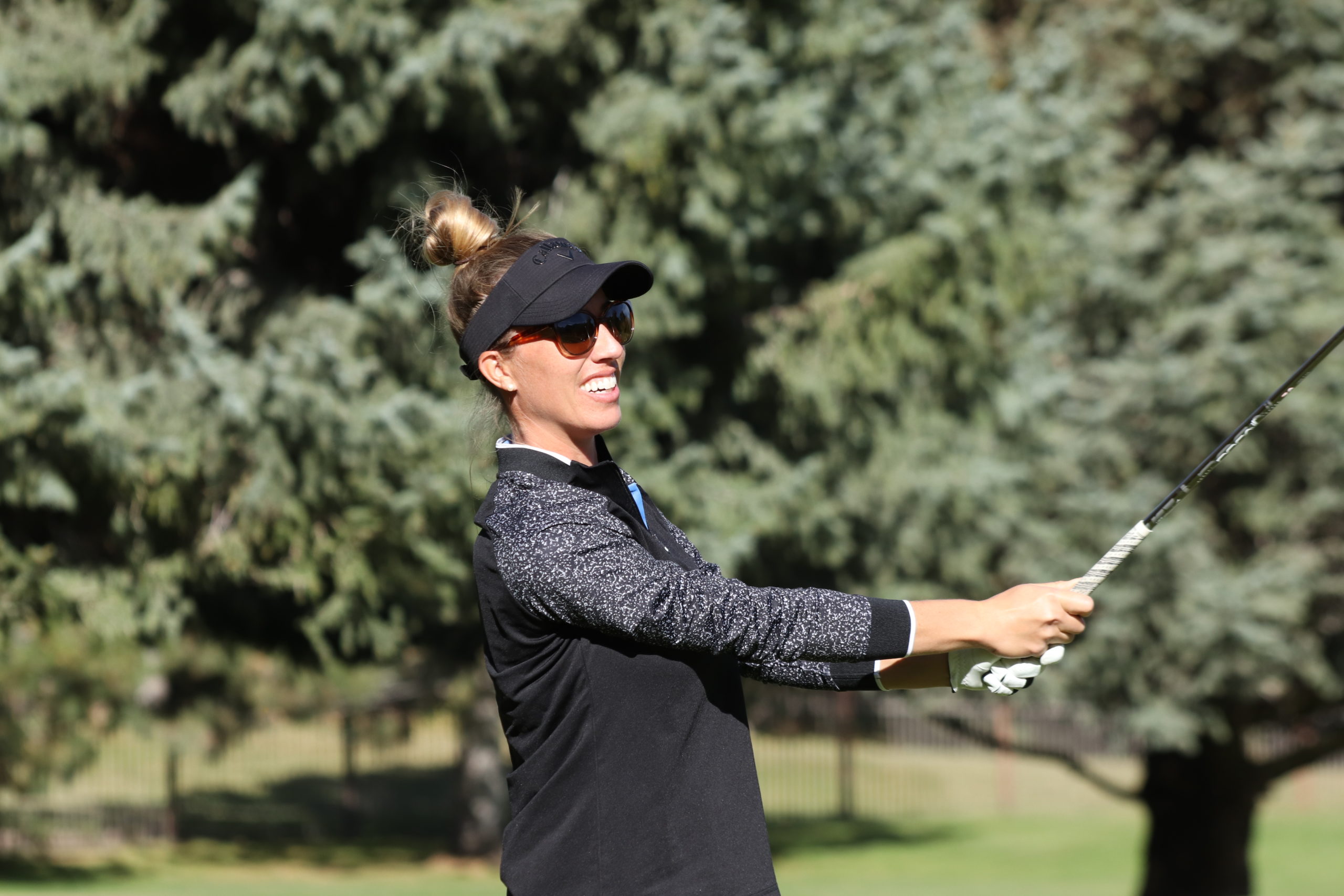 Even before she became a Class A PGA Professional, Emily Jones was labeled a “success story” in the business. The latest chapter includes a Teacher of the Year award.

The former Emily Copier is young enough to have participated in a pilot program for girls high school golf in Utah after competing for the Skyline boys team in the fall season. And now she’s part of the vanguard of female golf pros in the Utah Section PGA.

Jones, who played in college for Weber State and BYU, is the second woman to be named the Section’s Teacher of the Year, following Melanie Van Delden in 1999. She joins Section staff member Annie Fisher and PGA Professional Darci Olsen among more recent award winners.

She was featured in a 2016 Golf Channel segment that highlighted successful programs in the country’s sections during the PGA of America’s centennial observance. Jones has worked for six years on the teaching staff of The Country Club of Salt Lake City, having started with youth programs and women’s clinics. “I have a passion for golf and I want other people to have that passion, so they can enjoy it like I have for a lifetime,” said Jones, whose approach is to encourage students and build their confidence.

Her golf career pursuits stemmed from a feeling that “I’m not ready for this to be over” when she finished playing in an NCAA Regional tournament for BYU in 2011. Ten years later, she’s thriving in this phase of the game.