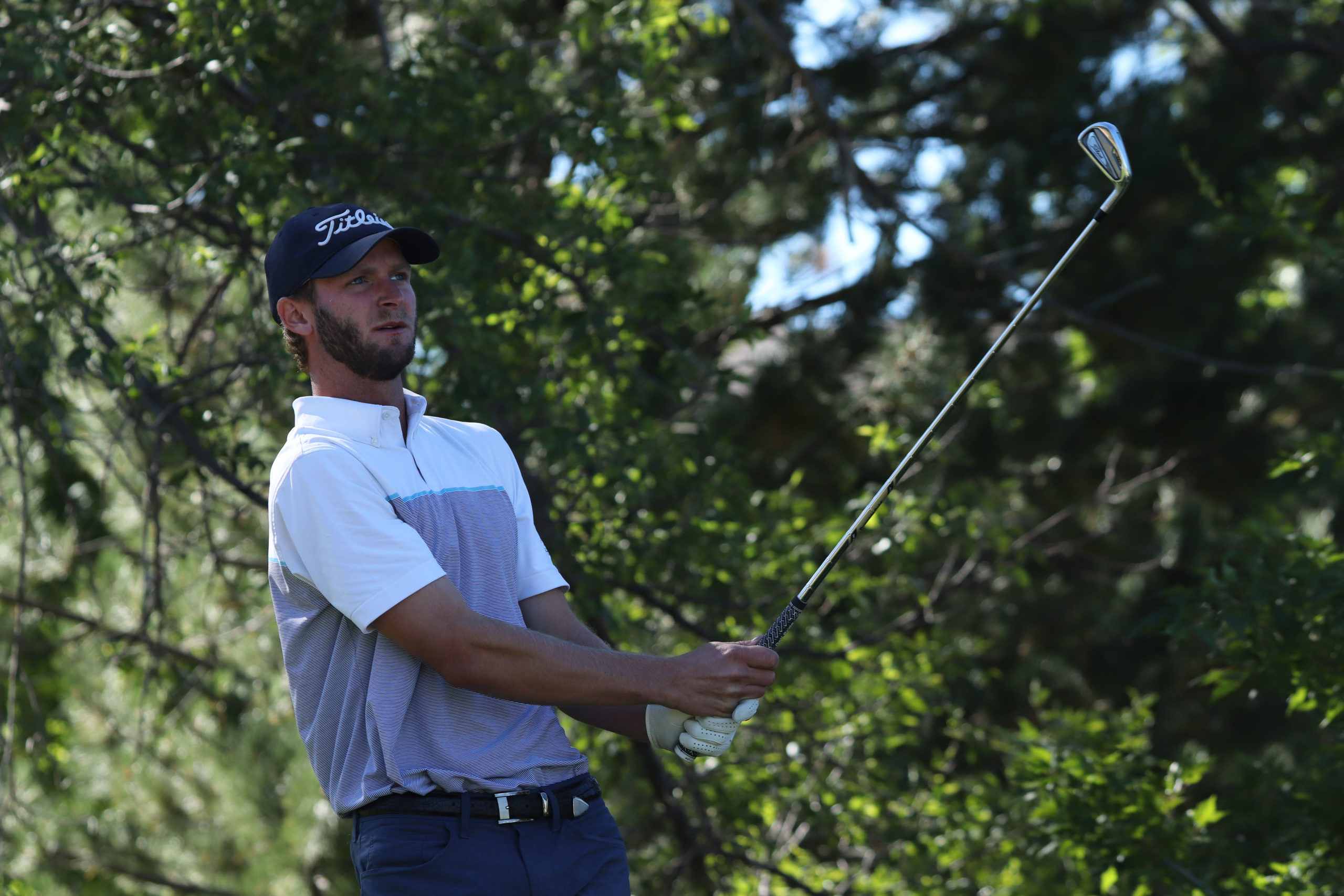 “It’s a very honorable thing to win,” Purviance said. “I worked hard all year. I tried to play as often as I could outside of work and I’m glad I was able to play well enough to win and glad I have good competition to play against. I get better by playing against those guys and they push me to play better.”

“I love playing in the Assistants Championship, I played really well last year and took 3rd and took a lot of positive vibes from that going into this year. The PGA Professional Championship was probably my favorite event I’ve ever played in. I missed the cut by one but it was a really good experience.

“Those two big tournaments are my two favorite I played in all year, probably the two biggest besides the Utah Open.”

Purviance is currently competing in the Winter PGA Tournament Series in Florida. As for his plan for the 2022 season? “Just keep learning from it, having fun and trusting my game.”