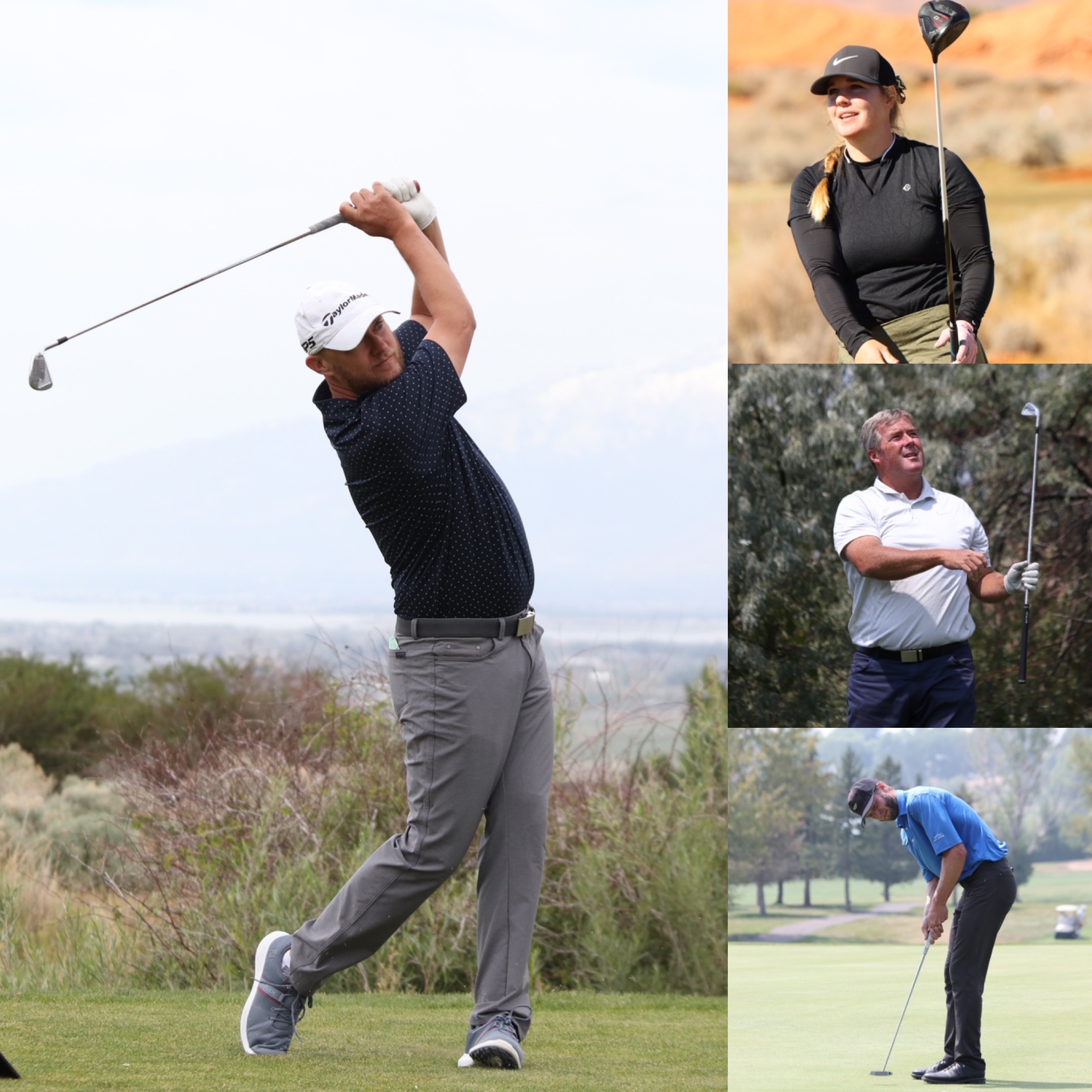 Another year has come and gone, which means the 2021 Rolex Utah PGA Players of the Year have been decided. In an ever-competitive Section, this honor doesn’t come easy. Congratulations to:

This marks three consecutive years that Sturgeon claimed the Women’s Player of the Year Title, as for Fowles, Owen and Purviance, each are awarded the honor for the first time.

Fowles finished runner-up to Joe Summerhays in 2020, but with three victories and never finishing outside the top-10 in any of his 15 events played, he was hard to catch as he claimed first by over 1,000 points.