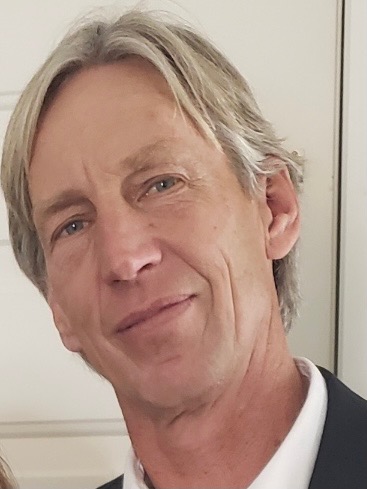 Going from a private club to a municipal facility, even in the same town, is quite an adjustment. The city’s layers of management, Oldham says, mean that he’s more like “a spoke in the wheel” at Logan River.

What’s the same? Oldham’s standards of maintenance. The average public golfer may not be as invested in the course as a country club member, but that only makes Oldham more determined to keep Logan River as pristine as possible.

By all accounts, he’s succeeding. He’s part of the third of four generations of the Oldham family in the golf industry, having followed his grandfather, Russell Sr., and father, Bus, as Logan CC superintendents. He held that position for 32 years before moving to Logan River, having been lured by former Logan Mayor Randy Watts to upgrade the course’s condition. Maybe he was destined to do so eventually, having grown up a couple of houses away from Logan River Professional Jeff John. In 2019, the LRGC advisory board credited Oldham for the course being “in the best shape it has been throughout its entire history.”

In 2014, Oldham was honored as Superintendent of the Year by the peer group then called the Intermountain Golf Course Superintendents Association.