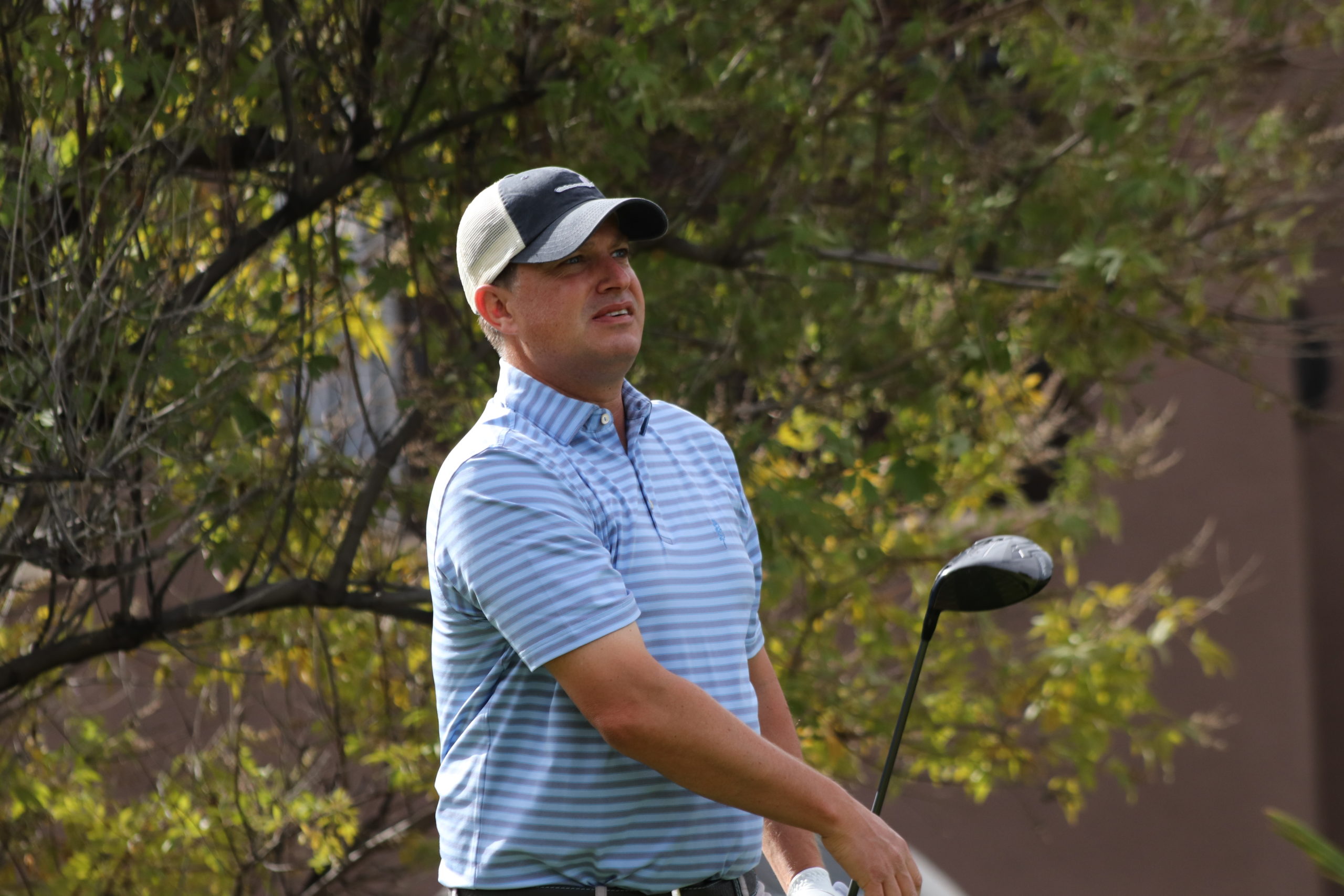 Marty Bauer was not merely giving himself more chances to win when he entered six teams in the Pro-Assistants Championship. It’s true that he won the event with Craig Hocknull, and tied for fourth place with Carson Willis, and that Bauer’s holed-out approach from 93 yards for an eagle in the final round was a memorable shot.

Even so, the real significance of Glenwild Golf Club’s major presence in the field is how it reflects Bauer’s emphasis on developing his staff members. He rewarded them with the trip in St. George and is always conscious of helping them advance in the profession.

Bauer’s receiving the PGA Professional Development award stems from the way he was treated at various stops in his own career. As Glenwild’s director of golf, he couldn’t ask for a better situation. He wants his staff members to reach the point where they can say the same thing.

The culture at Glenwild models what Bauer experienced at stops including Crooked Stick Golf Club in Indiana and Baltimore Country Club. He has returned to Park City after formerly working at Park Meadows Country Club.

Bauer “does a great job of listening to what his professionals have to say,” said Craig Hocknull, Glenwild’s director of instruction. “That’s a tremendous quality he has.”

And then Bauer helps those staff members try out those innovations, giving them more experience. “I’ve worked for some fantastic golf pros who helped me,” Bauer said, “and that’s what I want for all my team, to let them work within the system that we’ve created.”