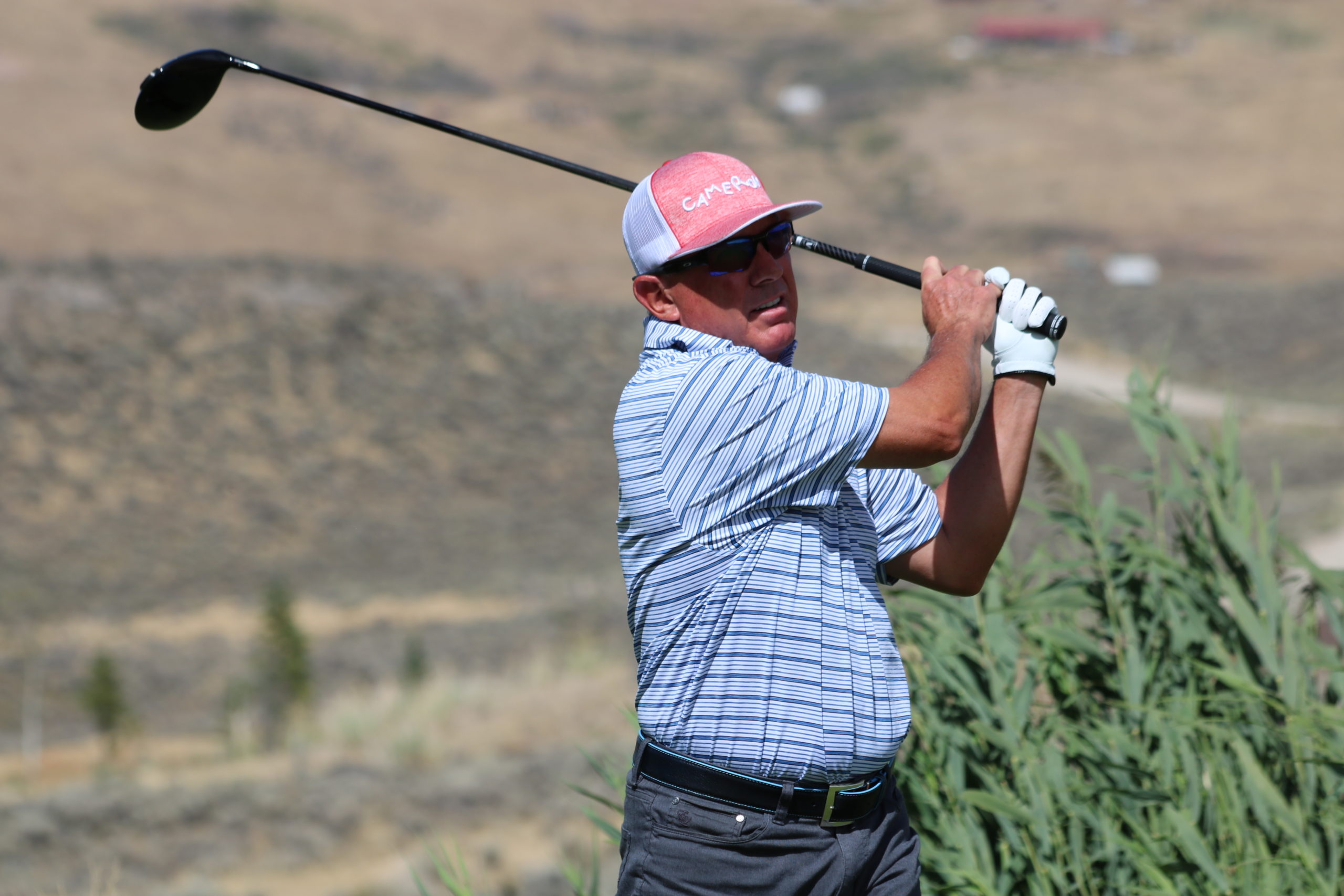 Plenty of reasons exist for the naming of this award – 11, to be exact. Jon Unger, a longtime Callaway representative, earned the title by winning the award 11 times in a 21-year period.

Considering he’s in his early 60s, Terry Outzen won’t catch Unger. Yet he has his own distinction that will be tough to beat.

Outzen has received the award in parts of four decades, starting in 1993. What’s more, the Titleist representative has thrived on the manufacturers’ side of the industry while maintaining Utah Section PGA membership. “Being a PGA member for close to 30 years and getting to work with some of my best friends in life is pretty much a blessing,” Outzen said.

Formerly employed by Slazenger and Cobra, Outzen notes that having good products to sell is a big part of his success. More than anything, he just loves being immersed in golf and watching young professionals move through the ranks. Having led Tooele High School to a state championship and played for Utah State in the Jay Don Blake era, Outzen can still play at a high level. In the Wayne Volk Utah Senior Open, he tied for first place among the pros in the Super Senior division. He also made two eagles in the recent Pro-Assistants Championship, while teaming with his wife, Colleen Walsh-Outzen.

And when he retires from sales traveling, Outzen intends to remain involved in the golf profession, possibly as a teacher.