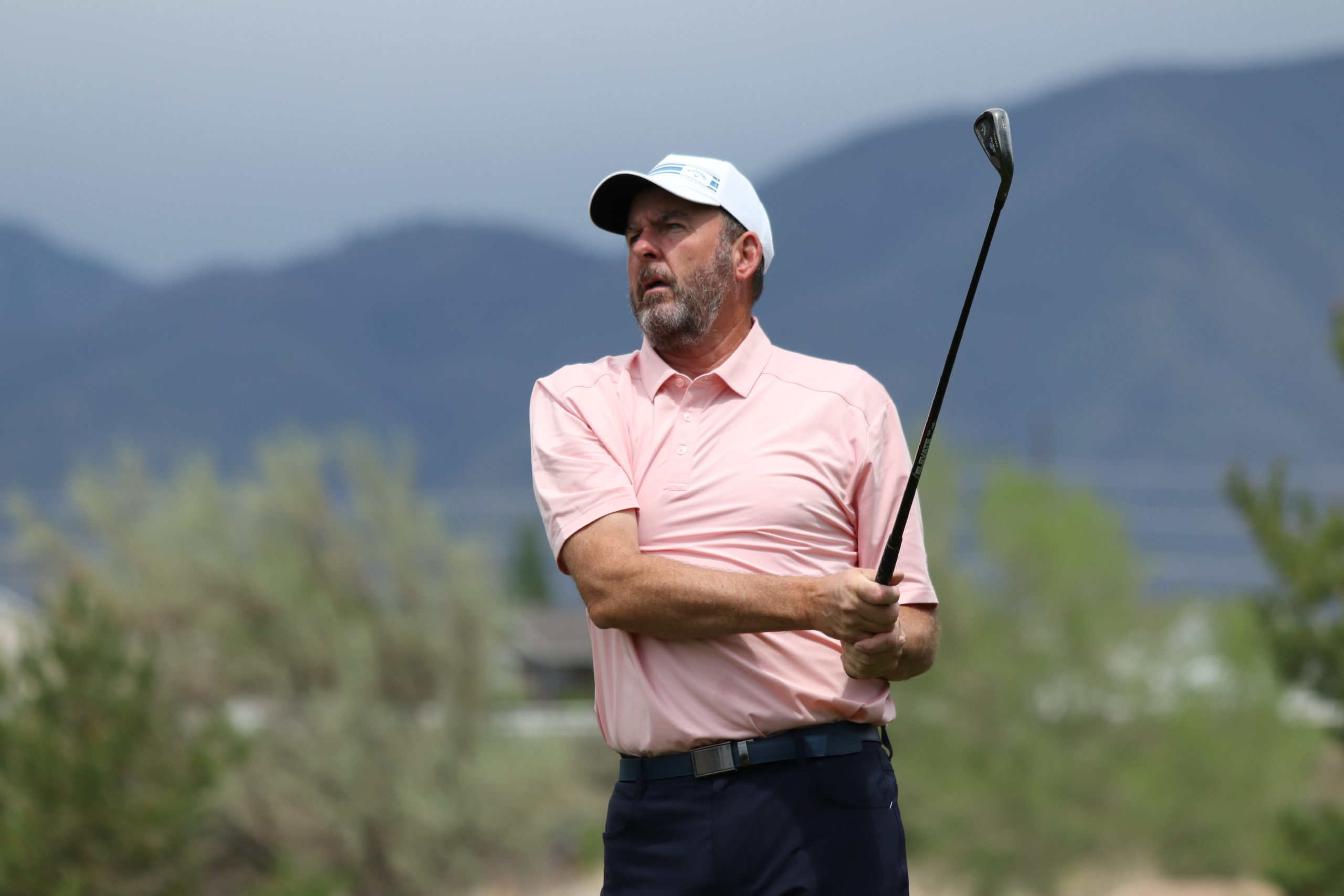 Scott Brandt is one of those senior golfers who seems to be treating his 60s as if he’s in his early 50s.

He’s technically a “super senior” in age, but that’s not stopping him from competing very favorably against a somewhat younger demographic of golf professionals.

The longtime Bloomington Country Club staff member, whose titles have included head professional, director of golf and general manager since his arrival in St. George in 1992, was a convincing winner of the Utah PGA Omega Senior Player of the Year award. He posted 8,568.75 points to 7,237.5 for Ryan Rhees.

The former Brighton High School and University of Utah golfer won the Southern Utah Open and the RMT/EZGO Winter Classic in his part of the state, then shot 69-71 at Toana Vista GC in Wendover to dominate his division of the Utah Section PGA Championship. He won the senior title by seven strokes; his margin was the same in the super senior category.

Brandt finished fourth among senior pros in the Siegfried & Jensen Utah Open. And in November, with the help of a partial home-course advantage, he teamed with Mark Boggs to tie for fourth place in the Pro-Assistants Championship.

Brandt has won multiple awards in the Utah Section PGA, starting with the 1988 Assistant Professional of the Year award. He’s a former Section president and PGA district officer.