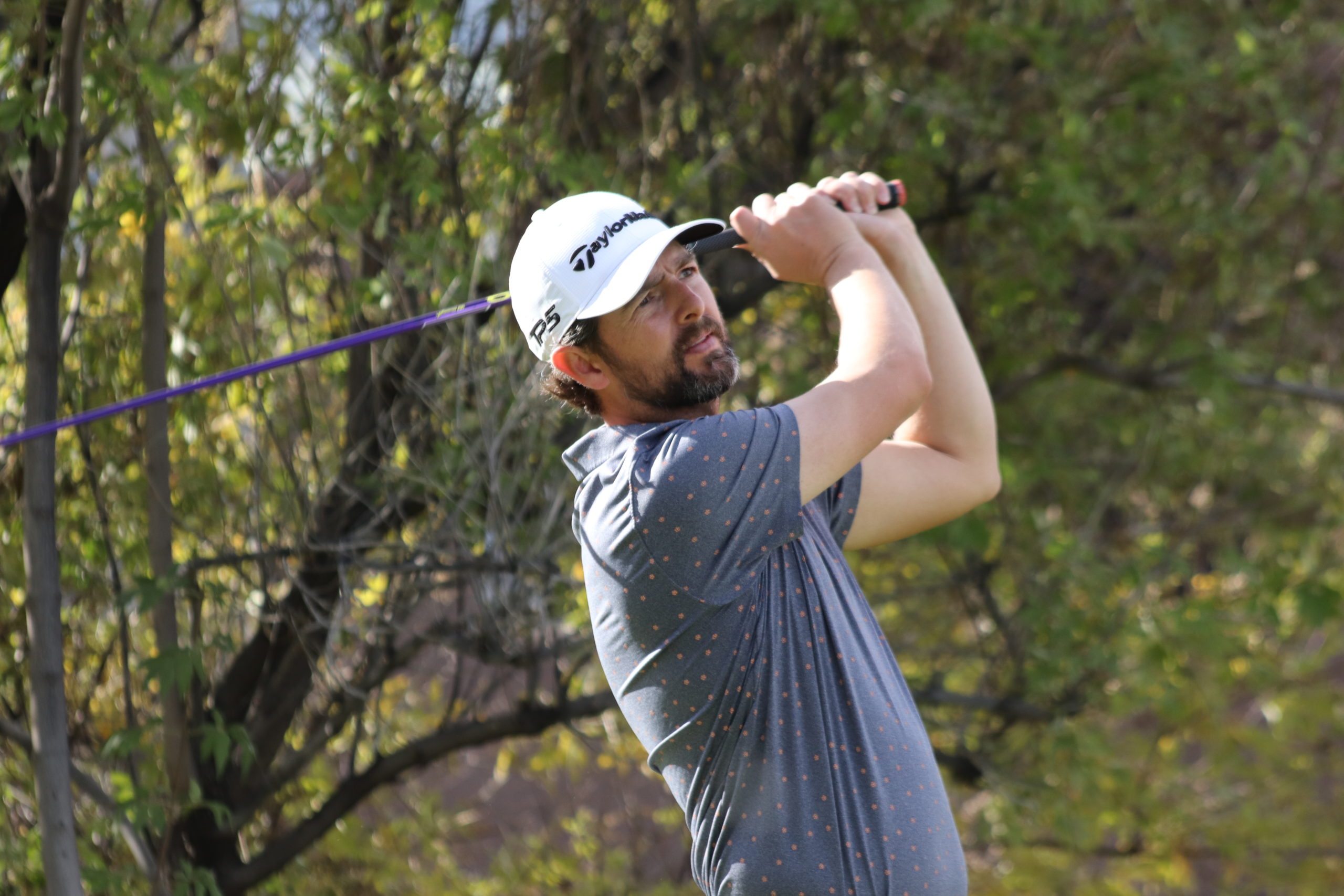 Zach Johnson enjoys winning, so he’s likely to remember 2020 as a year when he didn’t finish first in any golf tournaments.

That shortcoming hardly mattered, though, when it came to the Omega Assistants Player of the Year competition in the Utah Section PGA. The longtime Davis Park Golf Course assistant pro’s consistency was rewarded with 43719.17 points for 3,050.5 for runner-up Pete Stone, formerly Johnson’s Davis Park colleague and now employed at Valley View Golf Course.

In his 11 events that counted toward the award, Johnson only once finished lower than a tie for seventh place. He also made a second appearance in the PGA Championship, based on his national ranking from the 2019 season.

Locally, Johnson’s 2020 season was highlighted by a tie for second place in the Section Championship at Toana Vista GC, where he was the first-round leader with a 68. He also finished third in the RMT/EZGO Championship, tied for third in the Utah Assistant PGA Championship and made the semifinals of the Match Play Championship.

Johnson has a place in the Section history as a PGA member who won the Siegfried & Jensen Utah Open, as he did at Oakridge Country Club in 2013. The former Cottonwood High School and Southern Utah University golfer was the Section’s Assistant Professional of the Year in 2015 and was the 2018 recipient of what’s now called the Jeff Beaudry Golf Ambassador Award.