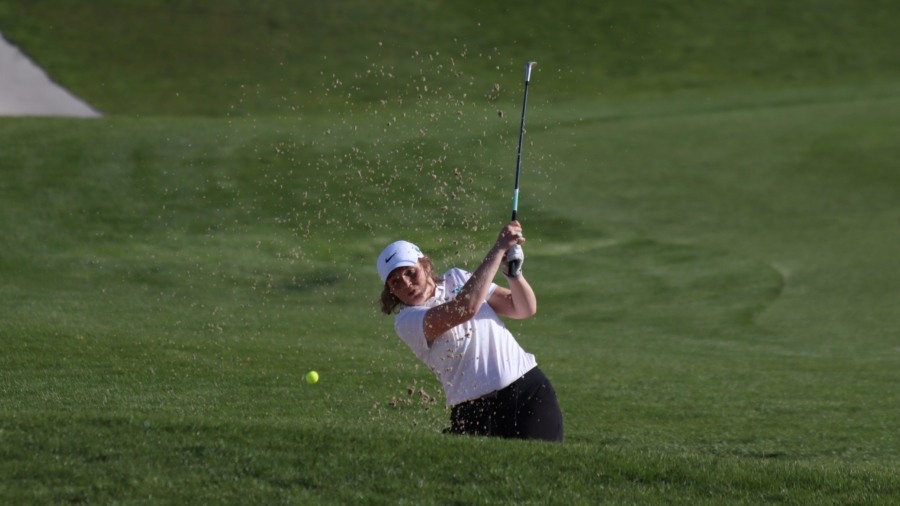 Story by Mike Sorensen for the Deseret News

Although there will be no high school sports sanctioned by the Utah High School Activities Association this spring, tournaments for female golfers and a few male golfers will be played later this month.

The Utah Section PGA, which has helped run the state girls golf tournaments for the past decade, will hold an individual championship with each high school able to invite six golfers to compete. No team competition will be held.

“We’re sensitive to all the seniors who didn’t get to play and feel bad they had to miss out on this season,” said Utah Section PGA executive director Devin Dehlin. “We look forward to being able to give the kids something to look forward to.”

The entry fee is $40 per player with entries taken at utahpga.com. Golf coaches should send their list of players to agoodman@pgahq.com. Entries will close May 15 at 11 a.m.

Dehlin said the safety of the players, staff and everyone involved in the events will be a priority and tournament officials will be following CDC guidelines. They also will be following guidelines current at most golf courses with no rakes in bunkers, flagsticks left in and no scoreboard or scoring area. No coaches or caddies will be allowed and a decision on whether to allow spectators will be made closer to the dates of the tournaments.

The Utah Section PGA will also name 10-player all-state teams from each classification after the meets.