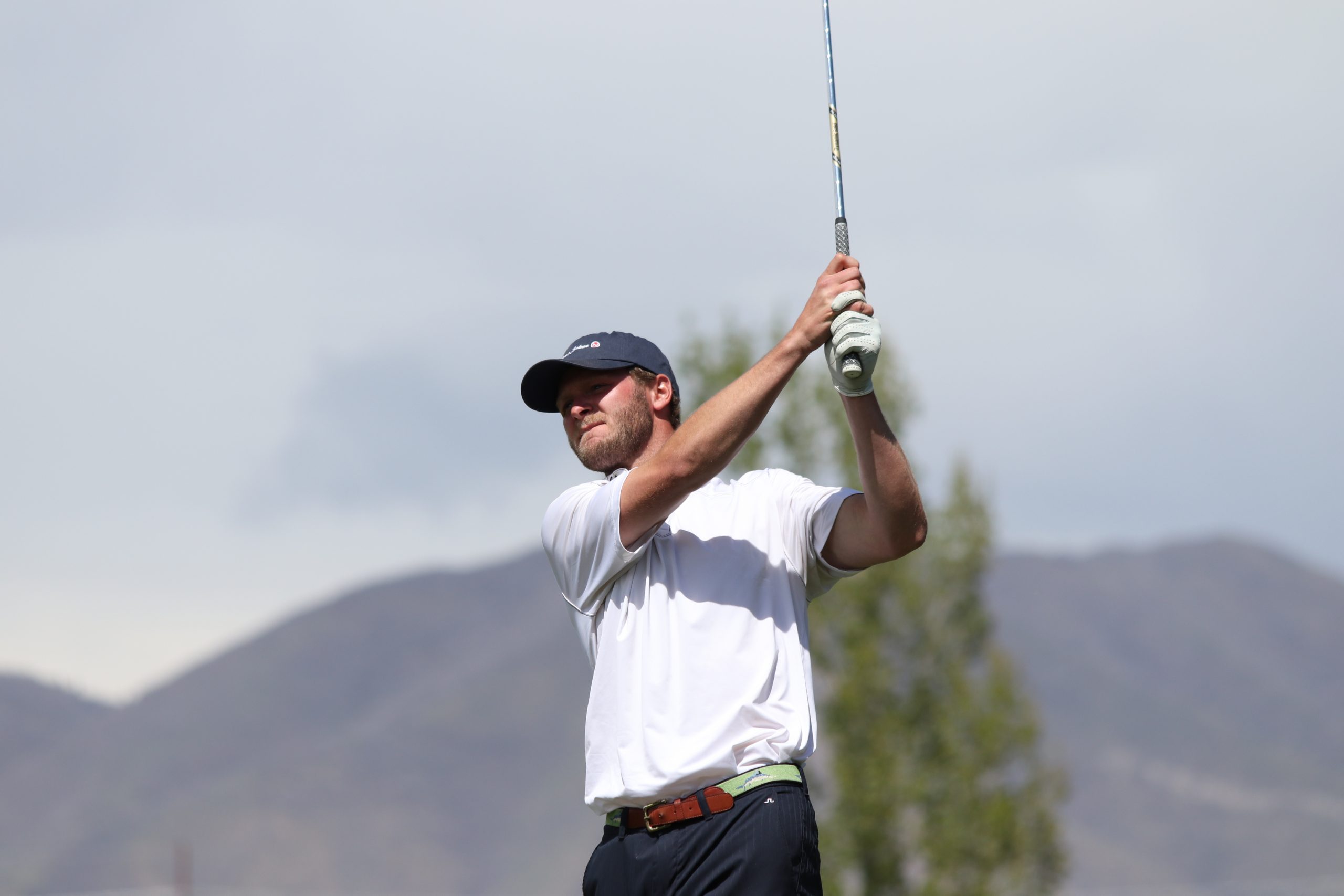 The Oaks Open is traditionally the event that kicks off the spring season for Utah PGA Professionals. Though the 2020 running of the event looked a little different due to the current health pandemic, The Oaks at Spanish Fork was a sight for sore eyes for many.

“Winning this tournament was an awesome feeling considering I haven’t played a competitive round in a couple months,” Purviance said.

“My putting was a lot better than usual, I was making putts that I normally don’t make and my speed control was great – didn’t miss inside 10 feet.”

The 23-year-old from North Carolina, who’s been in Utah for three years, got off to a hot start with birdies on two of his first three holes, taking advantage of the back-to-back par fives on holes two and three.

No matter his impressive start, it was his finish that handed him the title, his first in Utah. With birdies on holes 15, 16 and 18, he played the last four holes in three-under.

Stone started the back nine with an eagle, followed by three birdies, but it was two bogeys on the back, including the 18th hole, that caused the one-stroke deficit.

Purviance has his eyes set towards the Utah Open, with a goal to win the 2020 event at Riverside Country Club in Provo, along with placing well in the other events he plays in.

Bloomington Country Club Director of Golf Scott Brandt took the Senior Professional Division with a steady (-3) 69. With nine-straight pars on the front nine, Brandt turned it around with four birdies and only one bogey on the back, finishing strong with birdies on 17 and 18.

BYU commit Zach Jones, who had been serving an LDS mission for eight months until sent home temporarily due to the virus, repeated as Low Amateur with (-5) 67.